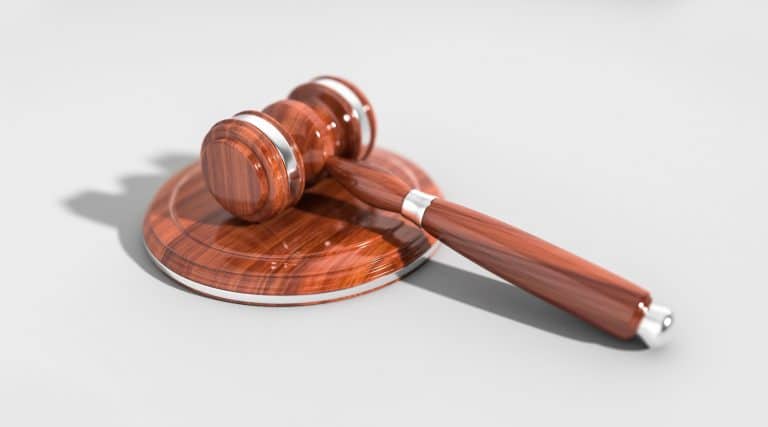 Charged with Disorderly Conduct? Here's What You Need to Know About Bail Bonds

Did you know that bail bonds are restricted in the states of Kentucky, Oregon, Maine, Wisconsin, Nebraska, and Illinois?
Regardless of what you’re arrested for in those states, you’ll have to come up with the funds to pay for bail on your own. But if your charged in the state of Connecticut, you have the right to go to a bail bondsman to help you get out of jail until your court date.
If you’re charged with disorderly conduct, for example, and you don’t have the money to post bail, a bail bondsman is your best option for avoiding imprisonment. But having that option and understanding what it means are two very different things.
Keep reading as we answer “what is disorderly conduct” and explain what bail bonds for this charge look like.

What Is Disorderly Conduct?

If you’re charged with disorderly conduct in the state of Connecticut, you’re likely to be given the option of bail. Only in cases where the court finds a persuasive reason to have you held indefinitely will you be denied this option.

Once bail is posted, you’re released from police custody and given a court date. The terms of posting bail require your explicit agreement to appear in court on that date. If you don’t appear in court, a warrant for your arrest will be issued and the consequences become more severe.

How Much Is Bail for Disorderly Conduct?

In determining your bail amount, the judge considers whether you’ve been arrested before. If you have, they’ll look at those the severity of those charges and crimes.
The cost of being charged with disorderly conduct also ranges. In some cases, you’ll have to pay a small fine and in others, you’ll be imprisoned for a short period of time (up to 30 days). To determine the cost of your charge, the judge considers what you did, where you did it, and who else was involved or affected by your actions.

Where to Go For Help

If you’re convicted of disorderly conduct in Connecticut, the best-case scenario is that you end up with a fine of up to $500. In the worst-case scenario, you’re facing probation and up to 30 days in jail.
Posting bail gives you a fighting chance in your court case. It gives you the time and space to work with a lawyer in establishing your innocence. Find an agent to help you through the bail bonds process and give you the chance you need.