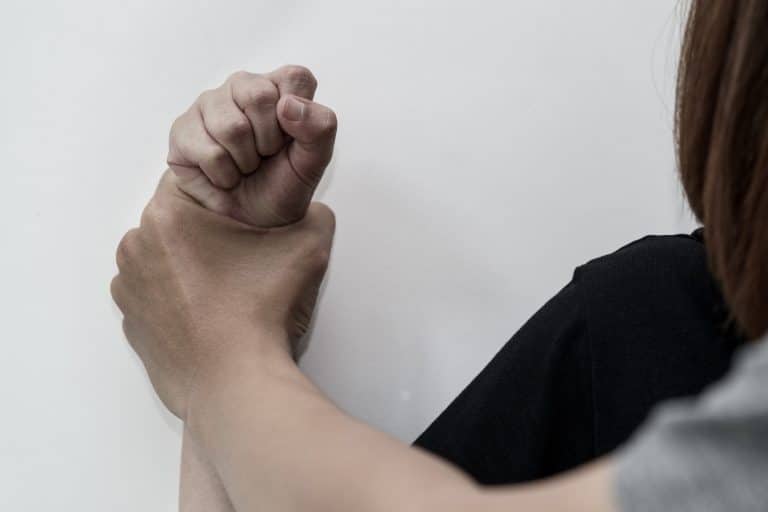 How Much is Bail for Domestic Violence in CT?

If you have wondered, is it possible to get bail while being charged for this crime? Often, in Connecticut, the answer is yes, you can get bail for nearly any crime.
This is assuming you have been charged, appeared before a judge and the judge has set a bail.
Unless you have a long criminal history, pose a flight risk, or a potential danger to the community you can get bailed out of jail.
The rules for domestic violence are different and not quite as straightforward. If you find yourself involved in a domestic violence situation, you might be wondering if bail is available.
You might also wonder how much is bail for domestic violence?
Read on to learn about the rules for bail when it involves a domestic violence case.

Before discussing bail, let’s take a look at Connecticut’s laws in relation to domestic violence. Domestic violence is defined as an event happening between family members or people who share a household where there is:

The law defines family members or people who share a household in this way:

Any crime, like assault, disorderly conduct, sexual assault or kidnapping, can be charged as a domestic assault case.

The State of Connecticut has a host of criminal charges that can be brought on a person who fits the definition of family members or people who share a household.
Based on the situation, the actions, and the police investigation these charges might include:

Assault is inflicting physical bodily harm to another person. Depending on the degree of harm and how it was inflicted will depend what degree of physical harm the person is charged with.

Threatening actions can lead to two different charges. One is threatening in a way that causes harm and the other involves the use of a weapon.

Following a person, making them fear for their safety is stalking. Stalking has several degrees of charges depending on the circumstances.

Strangulation is defined when one person grabs and holds another person by the throat. Strangulation means you are impeding their ability to breathe and comes with several degrees of charges.

Sexual assault has many degrees of charges. It is important to remember, married or in a relationship or not, if the sexual advances are unwanted they can be treated as sexual assault.
If a person has been threatened with domestic assault or violence, often they will get a restraining order to prevent the person who is threatening them from being near them. If the restraining order is broken, there are several degrees of charges that can also be brought under domestic assault.

Conditions for Release After a Domestic Violence Charge

One way that domestic violence charges are different are the conditions for release that must be met before a person can be released.
The conditions of release must be met before bail is considered and the police will release you from jail. These conditions involve the safety of those involved in the domestic dispute.
The police want to be certain the person being charged is of sound mind and the others in their family or household would not be in danger should they be released.
Many domestic violence charges are misdemeanor charges. Most misdemeanor cases can get bail in Connecticut for $500 or less. The bail will also factor in other things like criminal history, flight risk, and potential danger if released.

Understanding How Much Is Bail for Domestic Violence Cases

Bail is often available for criminal charges. Domestic violence charges are a little trickier because they involve the safety of another person.
If you need help with a bail case or wonder how much is bail for a domestic violence case, contact us. We can help you get the information you need and find out if bail is available.