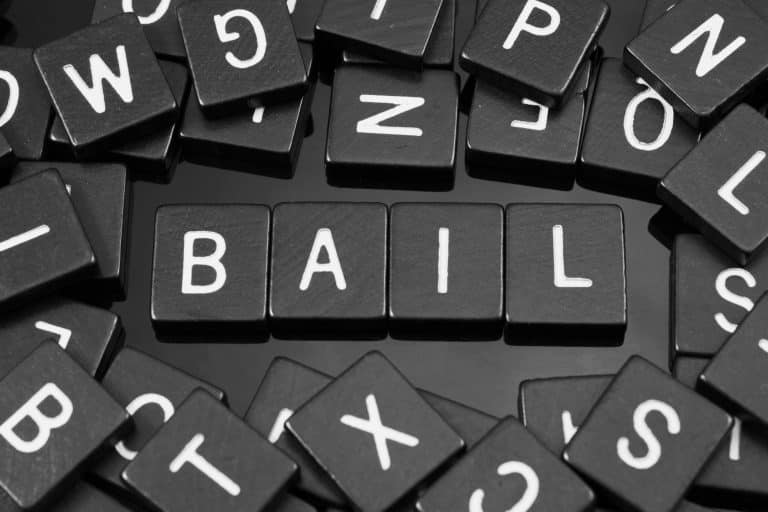 If you, a loved one, or friend, are living in America illegally and are arrested, the immigration bail bonds process can seem very intimidating. What do they cover? Am I supposed to pick the right one? Do they always work?
Join us, today, as we break down immigration bond procedures, what types of bonds are out there, and what’s expected of you during this process.

What Are Immigration Bonds?

In Connecticut, following an arrest, the person in custody will be given a bail hearing in order to decide whether they are granted bail or not. When bail is allowed, the arrested party must provide a bond to the court, ensuring they will return to court when their hearing date arrives.
In the case where this person is an illegal resident of the United States, the Immigration Department will likely be informed. Following that, the person will be placed in specialized detention for immigrants.
CT bail bonds require that a certain amount of money be handed over to the court in order for the immigrant to be released from custody. “Posting a bond”, then, is how we refer to an illegal immigrant who has paid their bond and is free to leave detention but is waiting for a ruling. It carries the same meaning as “out on bail”, effectively. If and when the judge passes a deportation ruling, the person in question will have to comply with the order.

Nine times out of ten, a third party will be responsible for posting most immigration bonds. These will usually be insurance companies or bail bondsman, working with the person in jail to raise money to pay their immigration bond.
When people are detained by the DHS, they can usually be released from detention, but are eventually usually sent back to their home country. A bail bondsman can help your loved one get their bond, but remember their immigration hold is still in effect and they are being evaluated. It may be best to contact an immigration attorney for help with the hearing itself.

Cost and The Three Types Of Immigration Bond

The bond amount changes depending on various factors. These include immigration status, criminal history, employment, and family ties. If you are at risk of running, the bond will be higher.
The actual bond cost can start from $ 1,500, and increase up to around $ 10,000 or more.

This is, bar far, the most common immigration bond type seen in most court cases. The bond itself guarantees compliance when the illegal immigrant is deported back to their country.

With this style of bond the goal is to pay back any public assistance the defendant receives will be paid back to the government. Public safety bonds are the government’s way of recouping any funds spent to represent an illegal immigrant.

These bonds are used to allow voluntary departure to the defendant if they so choose. The immigrant leaves the country in accordance with the court order, of their own free will, and the bond is used to finance that.

Ultimately, every immigrant’s case is different, based on their specific circumstances. Some judges may decide the defendant has grounds to stay in America after their case. Others may not. What’s important is knowing your bail options, who to talk to, and what your rights are, during the proceedings.
If you can’t pay your immigration bail bonds yourself, you need a professional in your corner. Get in touch with us, today, and find out how we can help you post bail.