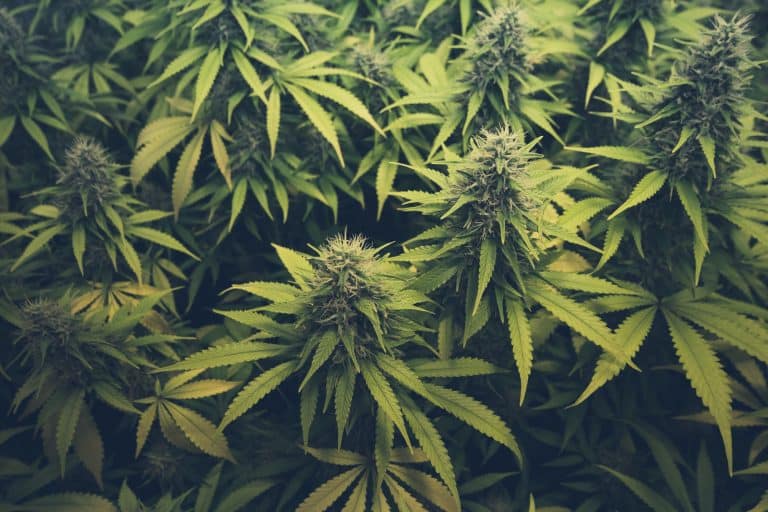 Everything You Need to Know About Marijuana Bail Bonds

So you’ve been arrested in the state of Connecticut, and now you’re looking for marijuana bail bonds services. While this service is in no means a free ticket out of jail, it’s a practical first step to take after an arrest and will, for the most part, keep you out of jail.
But what goes into one of these bonds, especially in a state that has already decriminalized marijuana? How do the laws in Connecticut affect your chances of being arrested? And who do you call when you need bail in a hurry? Join us, today, as we break the whole process down for you.

The Law In Connecticut

When we talk about “decriminalizing” marijuana laws, what exactly are we saying? A small amount of marijuana for personal use, for example, can have some consequences, but maybe not as many as you’d expect. You may face various civil penalties and fines, but there is no significant jail time. Less than half an ounce, and you’ll get away with a citation and a small fine, similar to a traffic ticket.
Once you get into more than an ounce, however, the consequences begin to ramp up. If you are charged with possession of marijuana that weighs more than one ounce, you could be put in jail for up to a year. You’ll also be fined up to $2,000.
It’s when costs begin to soar like this that bail bonds become necessary to help you minimize time actually in jail.

Growing with the intention of selling or distributing marijuana takes the matter one step further. Get caught selling marijuana, and you’ll face a fine of 25,000, minimum, for the felony.

Marijuana Bail Bonds: What You Should Do?

Once you’ve been arrested, you’ll be taken to jail by a police officer. The processing for identification includes fingerprinting and booking. What’s important is to look for your opportunity to request a phone call and then take it. During this call, you should call a bail bondsman but, if you do choose to call a family member, remember to ask them to call the bondsman for you, if necessary.
It’s important to make sure the creditor knows how to handle marijuana bonds, properly. In a perfect world, you’d find a bondsman who can go with you before the judge, when you’re scheduled to appear. See a judge, convince them to grand your bail, and your bondsman can post your bail for you.

Unfortunately, It’s Not A “Get Out Of Jail Free Card”

As with anything else, the law is the law, and it’s important to follow it. Recreational use of marijuana in a state where it is outlawed will always be looked at similarly to driving under the influence. Even if you post bail, that bail also won’t be “free”:

The best way to get out of a jail sentence is just never to do the crime at all. Avoid putting yourself in situations where you are out in public with any amount of the substance on you. You’ll want to avoid dealing marijuana unless specifically licensed, as well. The same goes for marijuana for medical use, which must be prescribed and licensed.
Looking for help with a recent arrest? Learn more about our marijuana bail bonds, recovery couches, and attorney referrals by getting in touch with us, today!