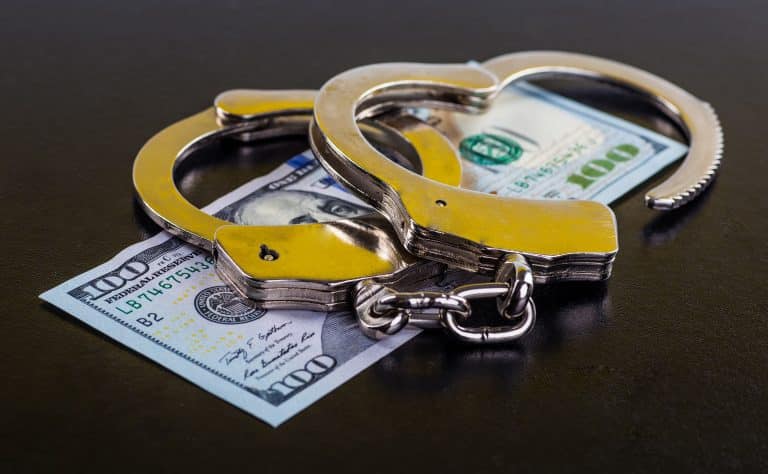 Sometimes life throws you a curve ball so significant that it can alter the rest of your life. If that happens, it’s tough to see the light at the end of the tunnel.
Such is the case when you’re arrested, placed in jail, and awaiting a court date. When that happens, the first thing on your mind should be teaming up with a bail bonds agent to promise that you’ll appear for your court date.
Remember, you’re innocent until proven guilty, that’s what bail bonds are all about. Here are several questions regarding bail bonds in New London CT for you to get a better understanding.

Bail bonds are a type of payment for you to be released from jail until you’re ordered to appear for your court date.
Depending on what you were arrested for, the bail amount might be too significant for you to pay yourself. That’s when you’d hire a trusted bail bonds agent to cover the rest.
After you’re released from jail, the bail bond agent that you hired will serve as a guarantee (of sorts) that you will appear at court, as directed.

2. What Information Do You Need Before Reaching out to an Agent?

There is a good amount of information that you’ll need prior to making the call to a bail bond agent.
First of all, you need to know where you (or the defendant you’re calling for) is being held in custody. It’s not enough to know the name of the jail. They need to know what part of New London that they’re being held at.
Secondly, you’ll need your (the defendant’s) full name, as well as the booking number they were given. That’s how the bail agent will reach out to the jail to discuss terms.
Lastly, you need to know how much the bail is going to be. While the bail bond agent will be able to retrieve this information, it always speeds up the pace if you have that info ready to be shared.

3. Are You Able to Bail Yourself out of Jail?

If you are able to afford the amount of bail that they assign to your case, then yes you can bail yourself out and be the only cosigner.
However, just because you have the money doesn’t mean you should spend it. Doing so might endanger you and your family’s financial security for the long haul.
Consider this: your bail isn’t the last payment you’ll be making for your case. There will be attorney fees and court fees that you’ll have to pay as well. It’s better to reach out to a bail bonds agent and let them take this one for you.

One common question is “if a bail bonds agent, what do I need to do on my end?”. In other words, what are you responsible for?
A bail bonds agent is going to be the one signing for you (or someone else’s) bail and will be paying the entirety of the posted bail amount. That same agent is in charge of making sure the defendant appears at every court date that they are assigned.
If the defendant doesn’t show up for a court date, then the bail bond agent that paid for your bond is responsible for the entire amount.
To answer the question above, your only responsibilities when you hire a bail bond agent is to appear at every court date that you are assigned to.

5. What Can You Use as Collateral?

If you weren’t previously aware, bail bond agents will accept collateral for your bail. Every office is different, but for the most part, they’ll accept any form of asset.
That would include things along the lines of your car(s), house, stocks that you own, bank accounts, credit card, jewelry you possess, etc.
Think of it as applying for a loan. You’re giving collateral as a way to assure that you’ll continue to make payments towards what you owe. If you were to stop those payments, then your assets would be taken.
You have a lot of things to think about in the next few weeks or months leading up to your court date. Don’t let the financial tug of bail wear you down. Focus on winning your case and let the bail bond agent serve as a supervisor during this time.

6. What Factors Determine the Bond Amount?

You might be wondering how a bail amount is determined in the first place. There are a few factors that will set that number.
First, if the crime was more severe such as something that’s unimaginably violent, the bail will be set much higher.
Their criminal history also weighs in heavily to this decision. Have they had prior offenses along the same lines as the one they were just arrested for? Do they have a reputation for skipping out on their previous court dates?
The more strikes a person has against them, the higher the bond amount will be. If it’s a first offense of a lesser crime, then the bail shouldn’t be too significant.

Fill Your Need for Bail Bonds in New London CT