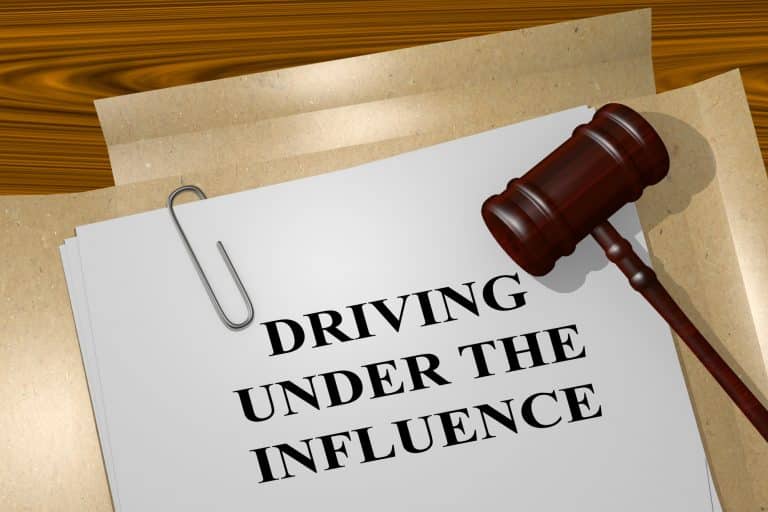 If the police arrest you for driving under the influence of drugs or alcohol, you face jail time and a court date. Whether it’s a DUI CT first offense or your next arrest for the same charge, a judge can offer bail to release from jail until the start of your trial.
A DUI is a severe offense in Connecticut. Depending on your criminal history or repeat offenses, the judge can set a high bail amount. As with any type of bail, you’ll have to follow the conditions of your release. Here’s what to know about bail when you have an arrest for DUI in CT.

How Serious is a DUI Charge?

Your first DUI (Driving Under the Influence) in Connecticut is a misdemeanor. However, if anyone gets hurt as a result of your driving while under the influence, your first charge can increase to a felony. You’ll also receive a felony charge for any repeat DUI charges within ten years from your DUI conviction.

Punishment for a DUI should discourage drivers from getting in the car under the influence of drugs or alcohol. Depending on your case and the judge, with a DUI charge you’ll face:

The judge can also suspend your license for forty-five days. You’ll receive these penalties after the court makes a decision on your case. If a judge offers bail, you won’t need to spend time in jail waiting for your court date.

Be Prepared for DUI Bail

The judge considers several factors to determine the bail amount for a DUI arrest in CT.
The defendant’s DUI record and driving history
The seriousness of the DUI offense (injury to others or damage to property)
The defendant’s ties to local family, the community, and employment
Prior offenses and criminal history
If the judge feels that you are at risk of driving under the influence before your trial date or that you’re a flight risk, they can offer a significant bail amount.
For a misdemeanor first offense, DUI bail can range from $500 to $10,000. For felony DUI or repeat offenses, you could face a bail amount of up to $50,000. Unless you can provide cash or a credit card for the full amount directly to the court, you need a bail bondsmen to help arrange your bail.

Get Help With Bail for a DUI in CT

The bail process can be a scary experience, especially if it’s your first DUI charge. Drinking and driving is a serious issue in Connecticut. However, when facing a DUI in CT, don’t stay in jail longer than you need to be there.
007 Bail Bonds can help you or your loved ones navigate the bail process. If you face a significant bail amount, let us help make it manageable for you. Please contact us with any questions about bail for a DUI charge!