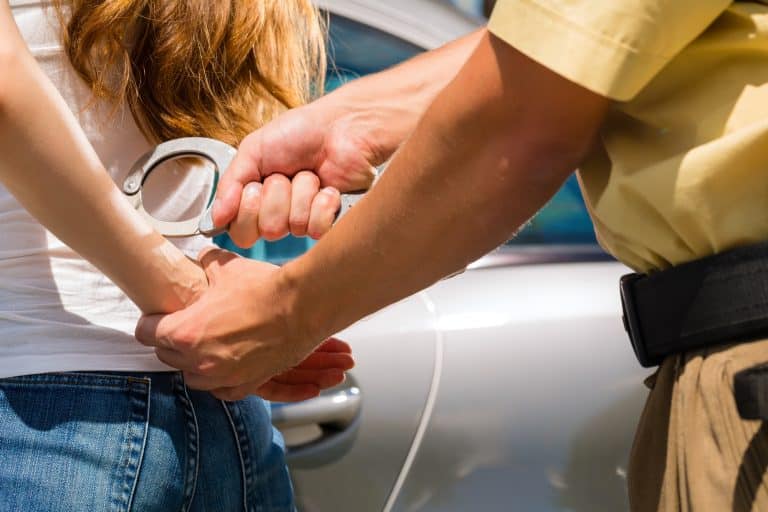 When an underage loved one faces an arrest, the rules and process for bail function differently than adult bail bonds. Juveniles have rights, but they also have to abide by different rules when posting bail and complying with the conditions of their release.
Juvenile criminal laws help young defendants work toward correcting behavior. Young offenders face less severe punishments. They also have more opportunities to make better decisions and allow the laws to help them avoid lasting repercussions from mistakes made early in life.
Here’s what you need to know when you need a bail bond for a juvenile.

What is a Juvenile?

The Connecticut courts define a juvenile defendant as anyone age 16 or younger. If you are between the ages of 16 and 18, the court considers you a “youthful offender” and qualifies you for juvenile court.
The criminal justice system works differently for juveniles than for anyone over the age of 18. However, for the most serious offenses, a judge can order a juvenile to adult court for trial and punishment.
When a young person faces a criminal charge in juvenile court, they’ll appear in front of a judge for their trial. There are no juries in juvenile court. The lawyers present the case to the judge, the judge rules on the case, then assigns punishment.

The court seals criminal records for juveniles. The public won’t know the details of the offense or what happened during the trial. However, sealed records do not disappear. Additional offenses can add to an underage offender’s records.
To help protect juvenile defendants, they have separate jail housing from adult offenders. However, a juvenile detention center is not a good place to be. If a young person continues to place themselves in and out of jail, the judge can increase the bail amount in an attempt to help keep a juvenile in jail and out of trouble.

How Does Bail Work for Juveniles?

While adult defendants have a right to bail, juveniles can stay in the detention center depending on the charges and the judge’s discretion. When a judge offers bail for a young offender’s release, you’ll need to follow different rules than bail for adults over age 18.

To bail your young loved one out of jail:

When released on bail, the parents or legal guardian take custody of the minor defendant. You’re responsible for making the juvenile follows the rules of bail release and shows up on time for the court date.

Sometimes the safest place for a young defendant until their trial is in the juvenile detention center. However, we understand that in most cases, you want your young loved one home until their court date. 007 Bail Bonds is familiar with the juvenile criminal laws. We can help you arrange bail for your young loved one and walk you through the process to bring them home.
If you have any questions, contact us!