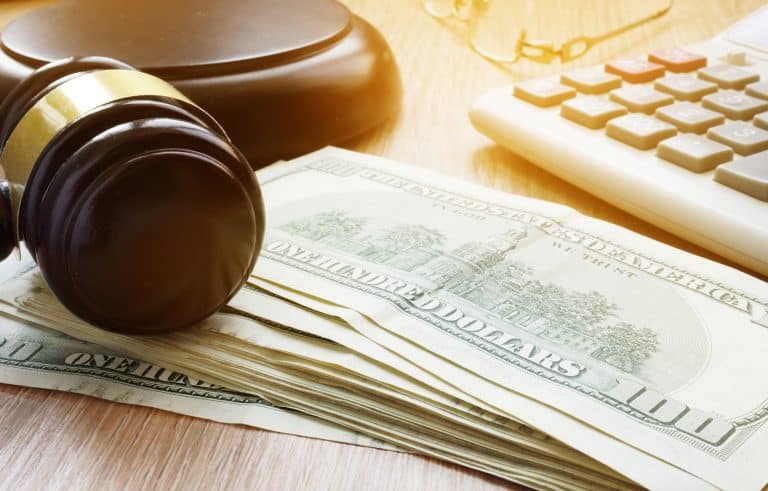 We get a lot of questions about the bail process. It can be confusing if you don’t know what to expect or if it’s your first time experiencing a loved on in jail.
One of the most common questions we answer is about who can post bail for someone in jail? When you get a call from someone in jail, it can be stressful if you’re not sure what to do next. If you’re in jail and you don’t know who to call to bail you out, you could spend more time in a cell than necessary.
Let’s get you out of jail as soon as we can! Keep reading to learn who can post bail for you.

How Does Bail Work?

When you face an arrest in Connecticut, a judge can decide to offer bail in exchange for letting you out of jail until it’s time for your court date. A judge determines the bail amount based on your offense, your criminal record, and any other critical factors that could influence a higher or lower bail amount.
After someone posts your bail, you’re free to leave the jail. To remain free until your court date, you must abide by the terms of your bail release. The judge sets those rules, too.

Who Posts Bail For Me?

Knowing how to post bail can reduce the amount of time you stay locked up while you await a trial. You have options when it comes to posting your bail.

When using a bondsman, whoever bails you out of jail needs only a percentage of the total bail amount. They purchase a “bond” from the bail bondsman—usually 10% of your bail amount and a fee to the bonding agent.
The bondsman posts your bail with the promise of payment in full if you violate the rules of your release.

If your friend or family member pays the full bail amount for your release, they will not get their money back if you break the rules or fail to show up to court. Choosing a bail bond agent reduces the amount of money needed to bail you out of jail. However, the fees paid to the bonding agent are not refundable.

Bail amounts can be a financial stretch without the help of a bail bondsman. Using a bond agent to post bail can help you get out of jail quicker and without placing an unfair burden on loved ones for your release.
007 Bail Bonds can walk you or your loved ones through the process and get you out of jail as quickly as possible. Contact us to find an agent!