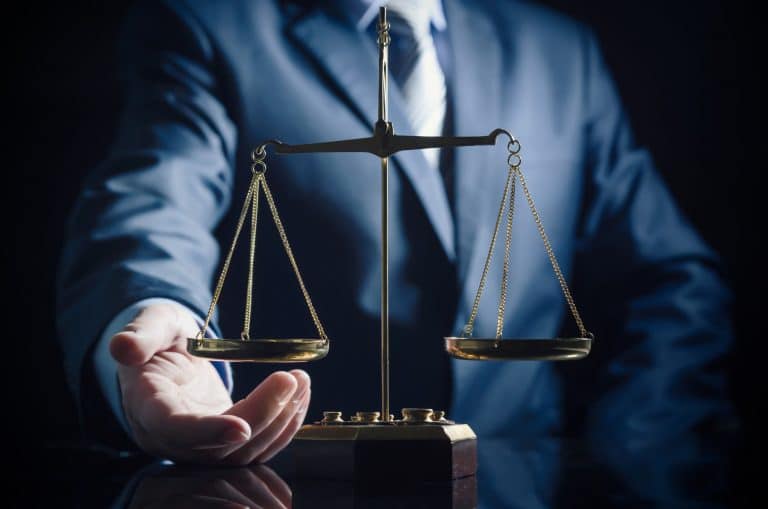 Were you charged with a sex crime? Sex crimes are some of the most serious in Connecticut and have severe punishments. There are many sex crimes out there, some as simple as indecent exposure and others as serious as sexual assault.
Perpetrators still have options. Nationwide, 520 sex crime offenders will be released — often because the offenders posted bail.
If you’ve been charged with a sex crime, posting bail will provide your freedom until your trial begins. But there are some serious laws and regulations behind bail bonds in Connecticut.
Here’s everything you need to know about sex crimes bail bonds.

What Is Considered a Sex Crime in Connecticut?

Sex crimes are one of the most diverse criminal charges. Most sex crimes are sexual in nature, such as touching. The actions must also be non-consensual or the other individual is unable to consent.
Here are the most common examples of sex crimes:

Most individuals who are arrested for a sex crime have to register as a sex offender. This registry tracks offenders, helping to prevent re-offending. While your registry is public, understand you still have rights.

After your arrest, you may have the right to post bail. This is a fee paid to let you out of jail before your court date. You’ll also have the right to find an attorney and craft a defense. If you can’t afford bail, a bail bond is a great option.
Before court, you will have some restrictions. You must attend your court date. Not doing so results in serious consequences. You’re also seen as a threat to the public — serious offenders may have even more limitations.
This time can be scary. But remember your basic rights:

If you need a bail bond, understand your bail agent will put your rights at the forefront. Bail bondsmen don’t take personal judgments and emotions into consideration when providing a bail bond. You will be served with respect and courtesy.

Do You Need a Bail Bond for a Sex Crime in Connecticut?

Were you arrested for a sex crime and are eligible for bail in Connecticut? Was your loved one arrested and you can’t afford sex crimes bail bonds? We’re open 24/7. Click here and understand how we can help you.