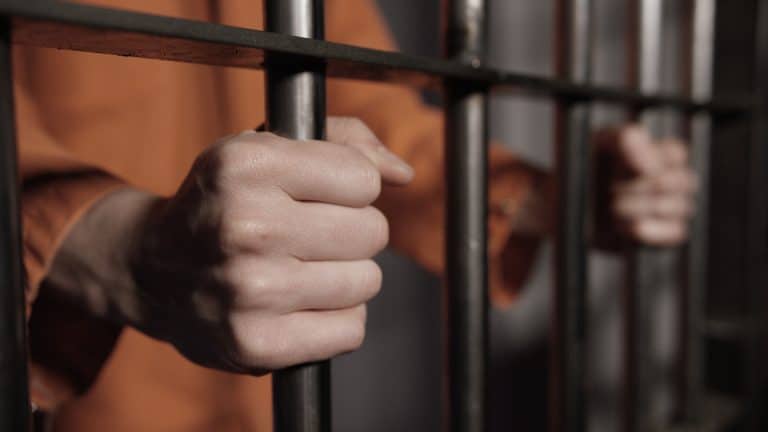 How Much is Bail for a Felony in CT?

A felony charge is a serious offense that often comes with an expensive bail amount. When the court assigns your bail amount, they base it on the severity of your charges, criminal history, and the likelihood that you’ll jump bail. In some cases, this can lead to a bail amount that’s tough to afford.
Without the help of a bail bondsman, you or a loved one could sit in jail on felony charges until the court date. What’s the rate for bail release for a felony charge? Keep reading to learn how much is bail for a felony.

What is a Felony in Connecticut?

The type of offense determines if you receive a misdemeanor or felony charge. Misdemeanors are crimes with lower punishments, fines, or jail time. The bail amount for misdemeanor crimes is typically low enough to pay in cash or to pay the fees required by a bond agent.
Felony offenses include homicide, theft, or burglary of significant value, battery, sexual assault, kidnapping, and variations on these crimes. These crimes come with a punishment of at least one year in jail and the potential for significant fines.
Felonies also come with a significant bail amount—if the judge awards bail at all.

Felony Bail Could Keep You In Jail

The type of crime and severity of the offense helps a judge determine your felony bail amount. In some cases, the amount of bail could be more than you or a loved one can afford in exchange for release before trial.

Facing high bail amounts can leave you without the means to pay for your release. If the judge requires a cash-only bond, the court needs the full amount of the bail by cash, credit, or debit to get a loved one out of jail.

How Can a Bail Bond Agent Help?

If the judge doesn’t set a cash-only bail amount, a bail bond agent can help release someone from jail. Bondsmen offer surety bonds. You pay a portion of the bail amount plus the bond agent’s fee. In return, the bond agent guarantees the full amount of the defendant’s bail in exchange for their release from jail.
A percentage of a felony bail amount can still be a lot of money. Look for a bail bondsmen that offers flexible payment options, including:

The felony bail release process can be a scary time, regardless of the defendant’s guilt or innocence. A bail bondsmen can walk you through the process and help you get the funds in place for release.

How Much is Bail For a Felony? It Varies

How much is bail for a felony? The amount can vary. 007 Bail Bonds can help you understand the process and how much you need to pay for felony bail release. If you have any questions, contact us!