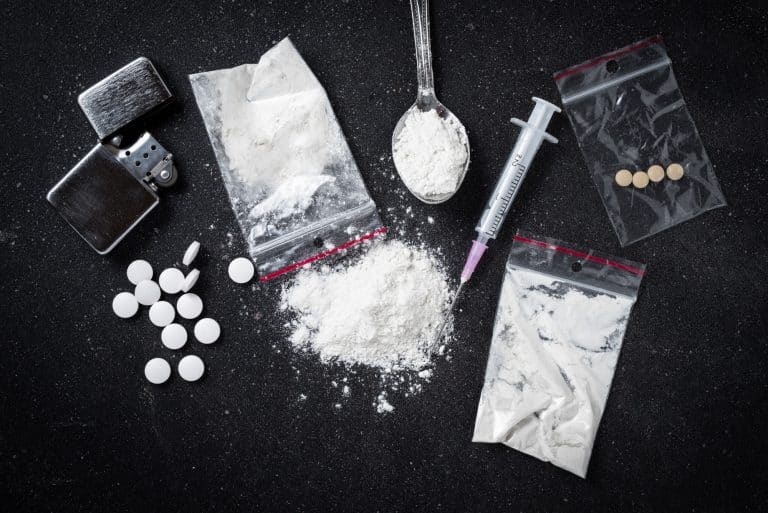 What is the Average Bail Amount for Drug Crimes in CT?

Over 700,000 Americans are currently imprisoned awaiting their court date. They’re not in jail because they’re guilty; they’re there because they can’t afford to pay bail.
The last thing you want to do is become a part of that statistic. If you or a loved one got charged with a drug-related crime, then you need to know your options.
Read on to learn what you need to know about drug crimes and the average bail amount in Connecticut.

The statistics are in! Over half of Americans think marijuana is socially acceptable now. That statistic only seems to be growing over time. Despite that, federal law still considers marijuana a Schedule I drug. That means any type of possession or sale of the substance is illegal.
Marijuana isn’t the only type of drug you can get arrested for, though. Here are the different types of drug crimes you can get charged for in Connecticut:

These laws are straightforward and strict. Even a tiny marijuana seed or stem can land you behind bars.

When you get arrested for a drug-related crime, you’ll get taken to your local jail. Once there, the police will set a bail amount based on a set schedule. Then, a judge will review the situation and set a final bail amount.
Here are some of the factors that could increase or decrease the value of your bail:

The severity of your crime hinges on the type of substance you got caught with. It will also depend on how much you had in your possession.

How Does Bail Work?

Once the judge sets a bail amount, it’s up to you to come up with the cash. Otherwise, you won’t have an option to leave your cell.
You have the option of paying the full cash amount, but a lot of us can’t afford that type of expense. That’s when a bail bond can help. Bail bonds are a contract between you and a bondsman. You only pay a percentage of the bail amount, and the bondsman takes care of the rest.
Once bail gets posted, you’ll be free to leave jail. That doesn’t mean you’re completely out of the woods, though. You still must return to court for your hearing.

Can You Afford Bail After Getting Arrested in CT?

The average bail amount for drug crimes in Connecticut is steep. You don’t have to face that huge bill alone, though. A bail bond can help you afford your rightful freedom.
Do you have more questions about how the bail process will work for you or your loved one? Are you interested in learning more about our payment plans? Reach out to our agents on our online form now to get more information.