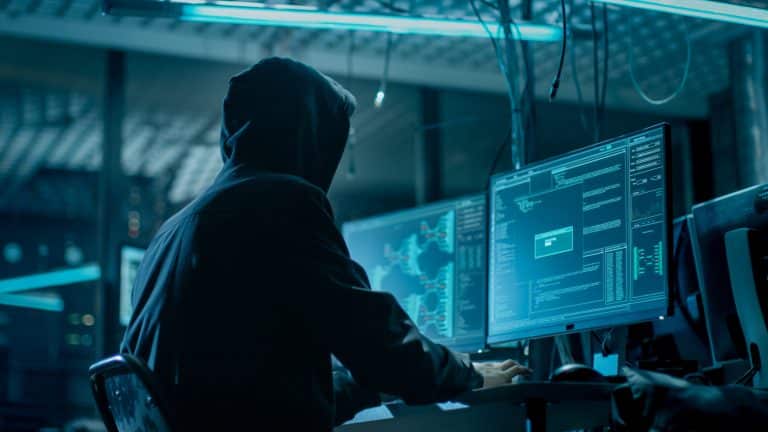 What are Computer Crimes and How are Bail Bonds Handled?

Have you ever tried to guess someone’s password to access their Facebook account? What about sending out a fake email with the credentials of someone you are not?
It may come as a surprise, but these all-too-common actions are computer crimes. In Connecticut, computer crimes are not something to scoff at. They could land you behind bars, so it’s important to understand how bail works if you get accused.
Read on to learn everything you need to know about the different types of cyber crime and how bail works in CT.

What Are Computer Crimes?

The Internet, computers, and smartphones have all revolutionized our lives in many ways. They’ve also given rise to new types of crimes. Here are some of the most common computer crimes committed across the nation:

Connecticut law outlines several types of cyber offenses. The least severe computer crime charge in Connecticut is a Class B misdemeanor. The most serious cyber crimes in CT are Class B felonies.

What Happens After a Computer Crimes Arrest in CT?

If authorities suspect a computer crime has occurred, then they’ll start an investigation. By the time you’re informed about what’s happening, you’re likely getting arrested.
While police will inform you about your charges, you won’t have recourse right away.
Instead, you’ll get handcuffed and taken to jail. During booking, a desk sergeant will likely set an initial bail amount. You’ll get taken to a cell. Within a day or two, you’ll get an initial court hearing. During this arraignment, your charges and an official bail amount will get set.
From there, you have two choices — pay the full cash value of your bond or contact a bail bondsman. Otherwise, you’ll be stuck in jail until your official court date.

What You Need to Know About Bail in CT

Certain factors will impact the value of your bail amount. Here’s an overview of what courts will consider:

So, how do bail agents help? Bail bonds are contracts that allow you to pay only a fraction of the bail amount. The bondsman will cover the rest. You only need to cover the small fee and then appear for your court date later.

Don’t make the mistake of assuming computer crimes are victimless crimes. Cyber crime costs billions of dollars every year. The potential criminal penalties and bail amounts reflect the seriousness of cyber crime.
Are you or a loved one currently accused of committing a computer crime? If so, then it’s imperative to get out from behind bars and start working on a defense strategy. Navigate over to our find a bail bond agent page now to get started on you or your loved one’s release.