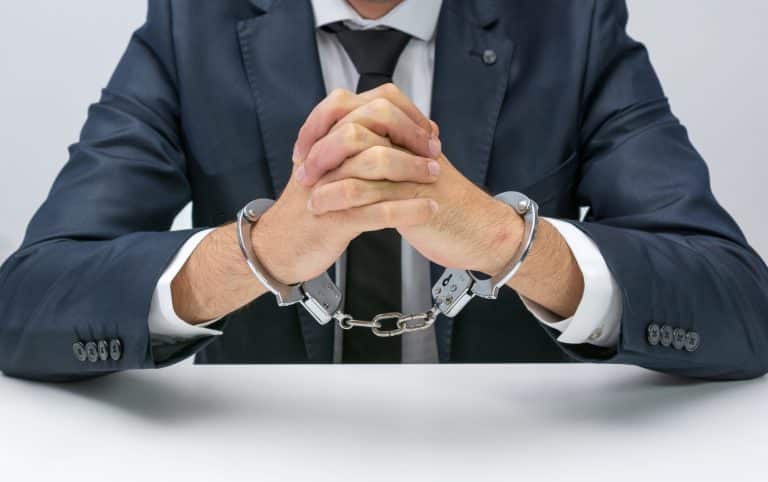 A white collar crime refers to crimes that use financial plans, persuasion, or deception. Most white collar crimes are conducted for financial gain. However, this type of crime is complicated by the fact that white collar criminals sometimes don’t even realize they’re breaking the law until it’s too late.
Common types of white collar crime include embezzlement, bankruptcy fraud, bribes, cellular phone fraud, tax evasion, and money laundering. These crimes can take many different forms, but they often end with an arrest and bail.

Judges tend to set bail for white collar crimes depending on how much money was involved in the scheme. Many times, legal authorities will also freeze your personal assets and accounts so you can’t use those to pay bail. That’s where white collar crime bail bonds come in.
With a bail bond, you can post bail and get released from jail, even when your personal assets aren’t available or when bail is set too high for you to pay. White collar crimes often involve especially high bail amounts, because they can involve such large sums.
To get white collar crime bail bonds, you’ll need to find a surety bail bond service in your area. Bail bonds effectively function as loans — you’ll make a down payment to the service, and then you can enter a payment plan to pay back the rest.
Paying bail doesn’t free you from the potential consequences of your crime. White collar crimes can end with significant jail sentences or fines. However, if you pay bail, you can get released from jail until your trial.
This frees you up to prepare for your trial and take care of important things in the meantime. Getting released from custody buys you valuable time to get ready for the next steps in this serious situation.

When you need a bail bond, there’s no time to waste. If you’re in jail, your loved one can seek out bail bond help for you to get you released.
Looking for white collar crime bail bonds in Connecticut? Bail Bonds 007 offers bail bonds state-wide, with low down payments and flexible payment plans. We even offer different payment plans depending on your financial situation.
Ready to take the next steps toward freedom? Learn more here about how we can help, then call the number on our site with any questions!