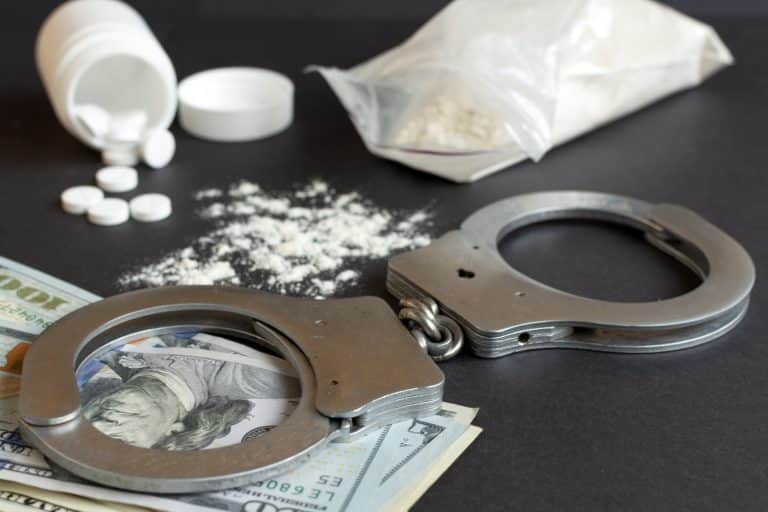 The Facts on Drug Trafficking Laws and Bail Bonds in CT

Did you know the largest category of federal inmates consists of drug traffickers? That’s due to the high punishment rates that drug trafficking inflicts. However, what exactly are the laws surrounding drug trafficking?
Don’t worry, with this guide you can find out! From the type of charges to bail amounts, drug trafficking is certainly a charge you don’t want to receive.
Now, are you ready to learn? Here’s an in-depth look on drug trafficking laws:

What Are the Drug Trafficking Laws in CT?

Since drug trafficking is a felony, it’s taken more seriously than drug possession. There are a few cases in which you could be charged with drug trafficking.
For example, if you’re arrested for drug possession with the intent to sell, you may be charged with trafficking. Even if you’re found with a large amount of drugs in your possession, you’ll be likely charged with conspiracy to distribute drugs.
You could also face trafficking charges if you cross state lines while transporting illegal amounts of medication. The application of such laws pertains to state and federal regulations. Luckily, however, when you’re arrested and charged, a bail bond can keep you out of jail as you prepare for your trail.

What Are the Punishments for Drug Trafficking?

There are a few components that determine the type of punishment you’ll receive. These include the amount of drugs as well as their type, the area of distribution, and if minors were involved. On average, prison sentences usually range between three to five years.
You have the right to bail; however, drug trafficking bail bonds are usually set at a steep price. Bail bonds can be over $250,000. Meaning you’ll have to raise a 10% premium of $25,000 through a bail bondsmen.
Although, if you’re a repeat offender, bail can cost up to hundreds of thousands of dollars. Bonds are higher for repeat offenders since there’s a higher risk of the defendant fleeing.

Why Is Bail Set So High?

The bail amount is set high to begin with to prevent high-risk offenders since there’s no parole for trafficking charges.
If you wish to have your bond reduced, there’s a possibility it can happen. Since the judge that determines your bail bond is different from your trial judge, you can file an argument highlighting the reasons. You can outline your community ties, educational background, or note that this is your first offense.
You can also showcase the ways you’ve already started to improve yourself, like seeking the advice of a recovery coach or visiting with a priest.

Getting an Affordable Bail Bondsmen in CT

Drug trafficking is a serious crime that comes with major consequences. As such, bail tends to be costly. Especially if you’re a repeat offender, bail can cost twice the amount those being tried for the first time.
If you have any questions regarding drug trafficking laws, don’t hesitate to contact us on our website. We look forward to helping you!